The UM Group would like to congratulate William on his award of a CBE in the Queen’s Birthday Honour’s list for services to economic development in Northern Ireland.

W&R Barnett was founded in 1896 as a grain merchant, and its interests now include international commodity trading, agribusiness and industrial companies with sales in excess of £1.35BN. It has grown considerably during William’s leadership since he took over the helm in 2009 with R & H Hall, United Molasses Group and Logson Group becoming part of the portfolio over the next decade.

W & R Barnett has become one of the larger family businesses in the United Kingdom and has been recognised in the Sunday Times Top Track and Fast Track awards.

William is the fourth generation of the Barnett family to lead the business, alongside his father, Robert Barnett, who is chairman.

William is delighted to receive the award and stated that it reflects the teamwork, combined talents, efforts and dedication from colleagues past and present over the years. 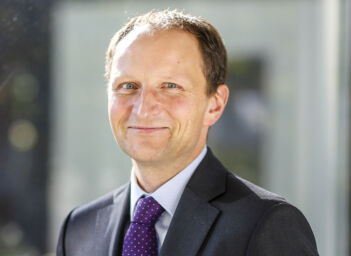 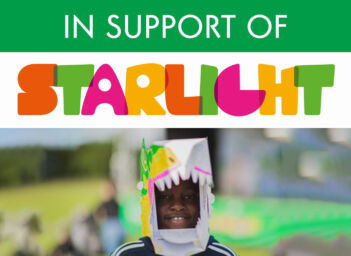 An eight-strong team from United Molasses Group will take part in this year’s London Marathon to raise vital funds for charity....
read more 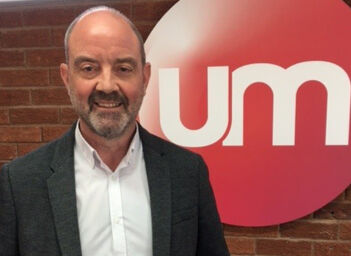 Vic steps up to be new MD at UM Terminals 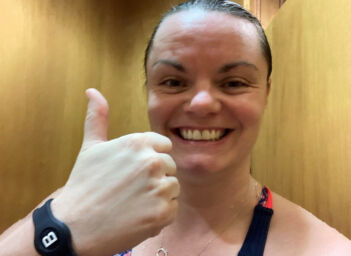